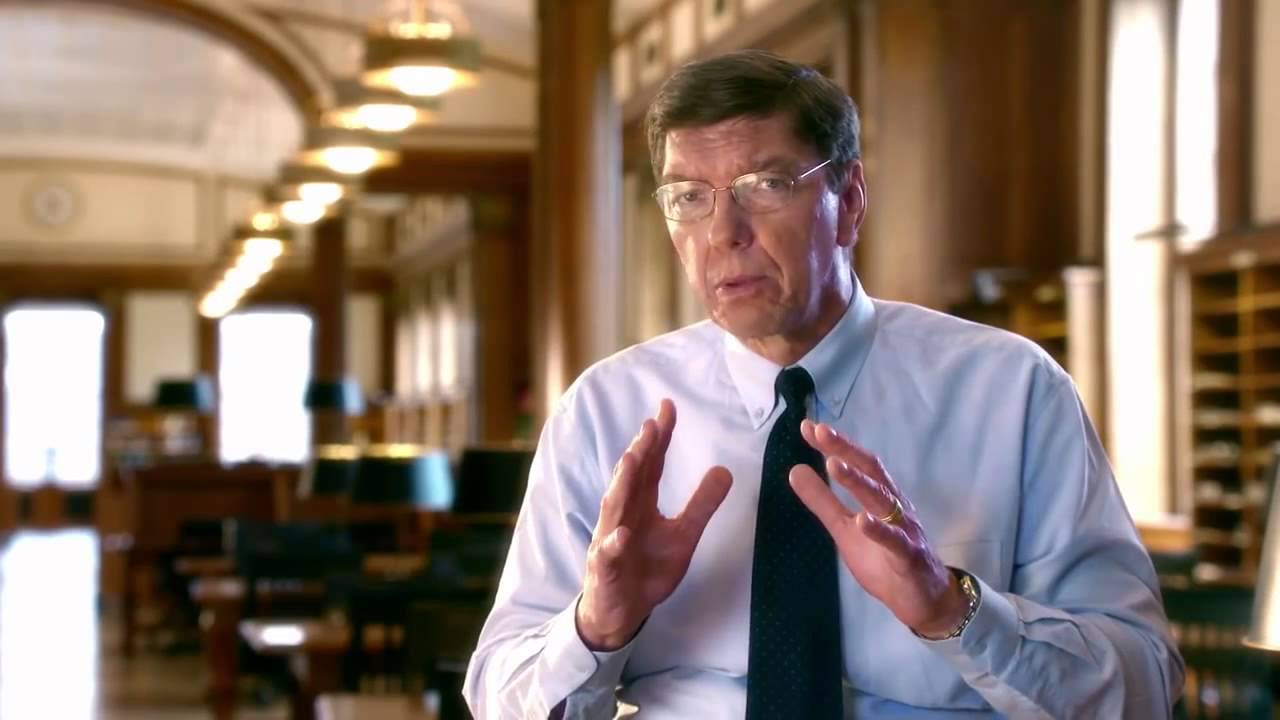 My dad sent me this today.

The closing words were “if you take away religion, you can’t hire enough police.”

That may be true, but in the US we haven’t seen religion taken away. Rather, we have seen it watered down and weakened by the very people who profess it. Religion’s ability to affect behavior is dependent on its adherents seeing it as authoritative. It is Christians that have attacked the authority of Christianity and the Bible more than any atheists. If churches want to again be bastions of morality regarded as defenders of society against crime and anarchy, they must leave off the vapid theology of acceptance and tolerance towards sin, and once again preach that humanity is sinful, fallen, desperately wicked.

I’m not worried about a governmental crackdown against religion–history shows that the ashes of martyrs are the seeds of converts. I am worried about a continued apathy within the church, a continued aversion to condemning anything, even what God has condemned, a continued push to make “righteousness” synonymous with “existence.” The church is only able to anchor society when it is itself firmly anchored in God’s Word.