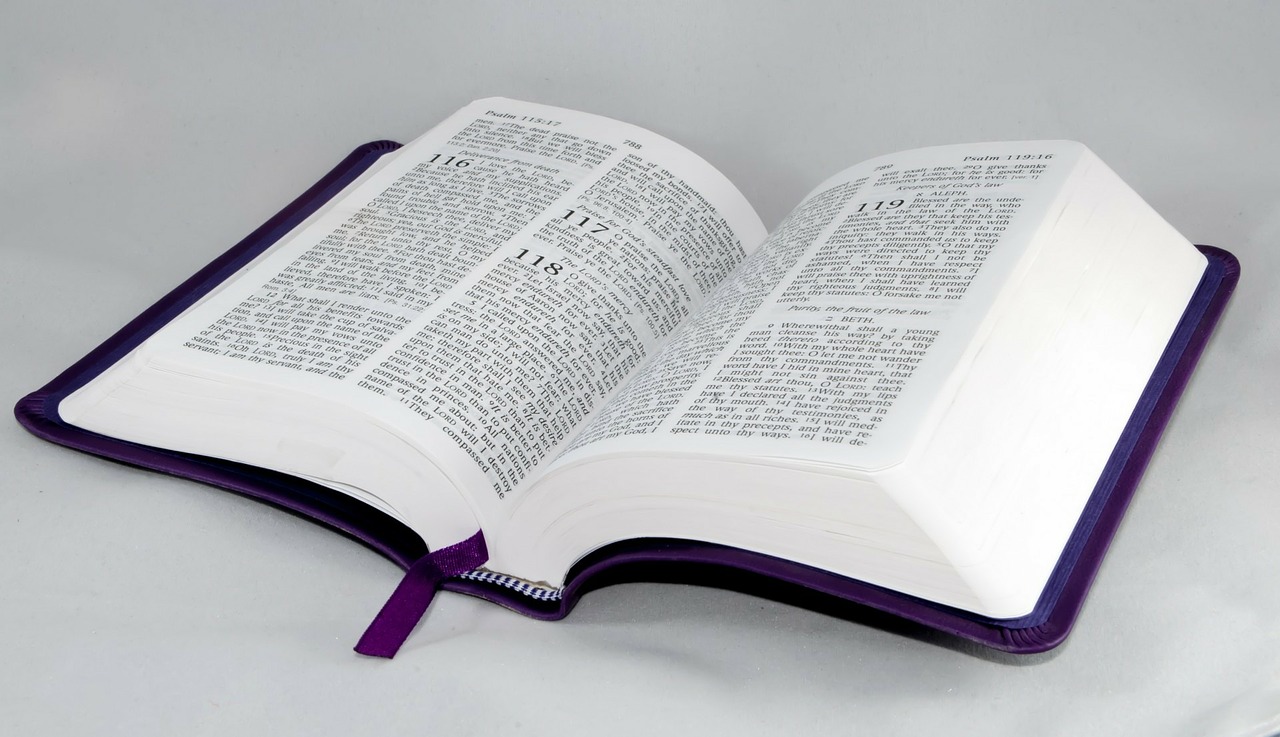 I believe the Bible because I believe in evil.

I’m not going to try to prove the existence of evil to you. The existence of evil is one of the fundamental and undeniable truths of the world. Reasonable men may disagree as to whether a certain act or person  is evil, but no reasonable man would claim that there is no such thing as evil. Some might disagree with that statement, pointing out that students of Nietzsche may claim there is no such thing as evil, but those students are obviously not reasonable. Nietzsche himself clearly acknowledged the reality of evil when he titled his book Beyond Good and Evil

Thus, we have our starting point: Evil exists.

This very existence of evil begs further questions however: Why does evil exist? Can evil be overcome? If so, how come it still exists? And why is there disagreement as to what exactly is and is not evil? These questions are left conspicuously unanswered by many thought systems, including the most popular thought system of the West, progressivism.

Progressivism promises that evil can and shall be overcome, but fails to adequately explain how it arises. Progressivism holds that humanity is continually progressing–becoming wiser, stronger, better–and that all this human progress will inevitably trample evil underfoot through the power of enlightenment, education, science, and technological innovation. All that is needed to eliminate evil is more progressive laws prohibiting it, and more education about it. Yet no explanation is given for the rise of evil in the first place, nor is it questioned why the huge leaps in technology and education in the past few generations have not succeed in eliminating evil.

In stark contrast, the Bible lays out an explanation for not only where evil began, but how it became so entrenched in our world. While progressivism continues to promise that a little more progress, a little more enlightenment, a little more education, and evil will be eliminated, the Bible tells a far different story–one that meshes better with my personal observation. The Bible tells me that not only will evil persist despite advances in knowledge and technology, but that it will continue to become more prevalent. When I look around me and see evil gaining strength, it fits perfectly with the narrative of the Bible, but falsifies the narrative of progressivism.

I’m going to write that again, so you don’t have to go back and read it twice: I believe the Bible because I see evil in the lives of Christians. You would think that people who believe that certain actions are evil and sinful would refrain from those actions. Yet, every day, we can see Christians engaging in behaviors that they themselves will admit are sinful and evil. The only thought system that I find to adequately explain this phenomenon is the thought system of the Bible, which tells me that human beings are naturally sinful and fallen with a propensity to evil. While progressivism tells me that all that is necessary to keep a man from doing evil is to educate him that it is evil, the Bible tells me that the heart of man is deceitful above all things and desperately wicked, and that man does not have within himself the ability to avoid evil even when he has the desire to do so.

Thus I find myself in agreement with Chesterton, who wrote “The Church is justified, not because her children do not sin, but because they do.”

Christian author Vox Day also sees the existence of evil in the world as a confirmation of the Biblical account:

So choose this day, of all days, whom you will serve. If it seem to you that the world is good, a place of certain progress towards eventual human perfection, then serve those who are of the synagogue of Satan, the government, the elites, the world. Build your great global temple to Man, consecrate yourself as a human brick in the Pyramid of Progress.

But if instead you see the world as a place of evil, of corrupt men and fallen women, of darkness growing darker, of nihilism, of human liberty constrained where it is not twisted into libertinism, then the symbol of the child born in the manger will serve as a light against the darkness, a beacon of God’s Love and Man’s Hope. –Vox Day, “Merry Christmas“

If you look around you and see a world hopelessly burdened with all manner of evil and depravity, know that you are seeing exactly what the Bible predicts. If you see a world of perfect harmony, where the thoughts of man’s heart are pure, rather than running continually to evil, know that you are seeing what progressivism predicts. My experience confirms the Biblical account. Which does yours confirm?