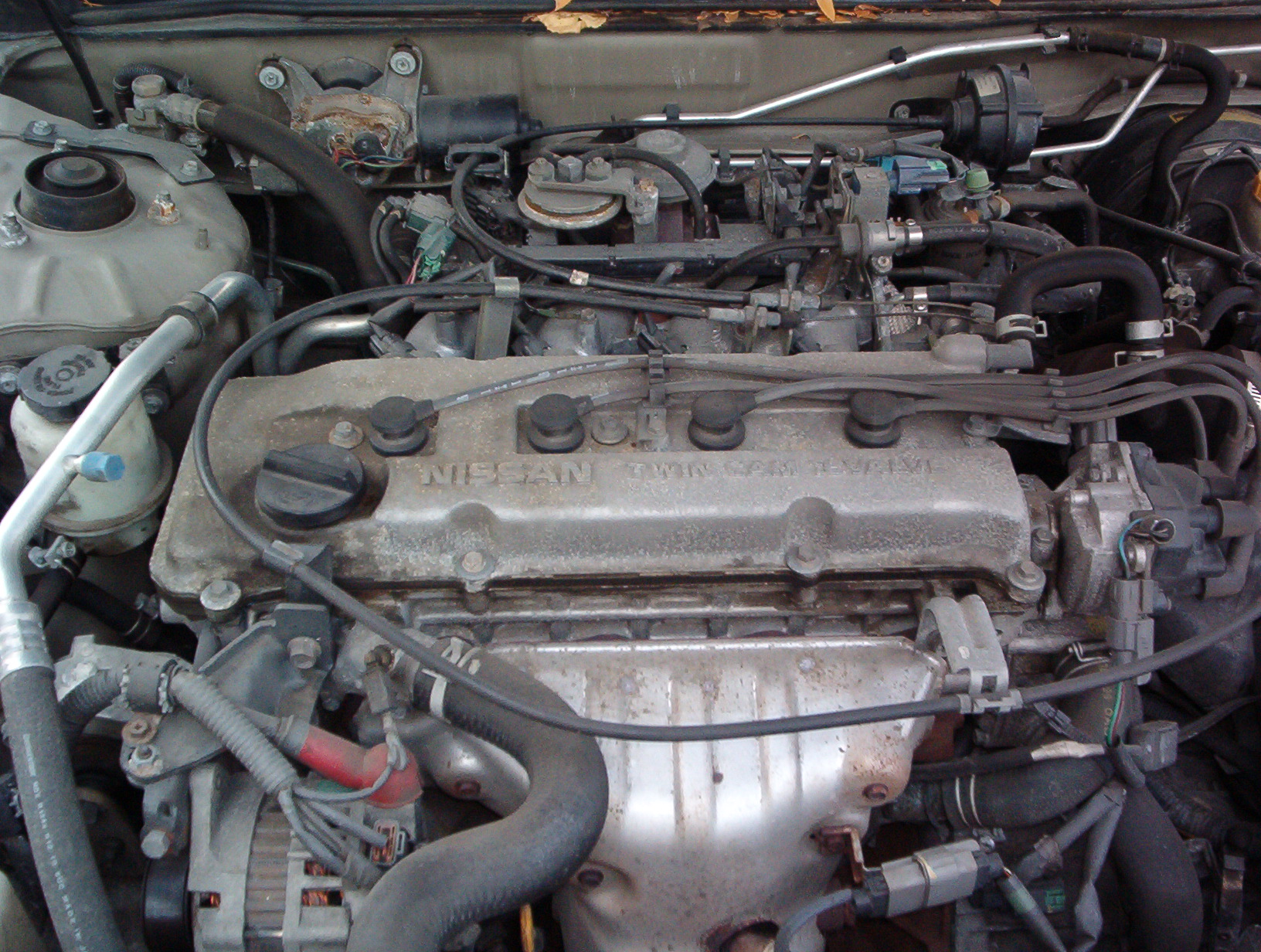 It was 4 years ago, the winter of 2010. I was headed back to Union College in Lincoln, NE from Thanksgiving break with my family in Wisconsin. I started to notice that I was losing power. Something wasn’t right. I pulled over to see if I could figure out the problem. As soon as I saw the milky-white oil, I knew I wasn’t driving any further that night. 85 miles from Lincoln, in zero degree weather, at 11 o’clock in the evening, I did the only thing I could: I called my friend and housemate Stephen Baker.

While I was waiting for Baker to come pick me up, an Iowa State Trooper pulled up behind me. When I told him my situation, he offered to take me to the state line and drop me off at a gas station where I could get out of the weather. I gratefully took him up on his offer. About an hour later, Baker arrived at the gas station and picked me up. He drove a total of 2 hours in the middle of the night just to help out a friend in need.

The next morning, I needed to go back and get my truck. I called my friend Garrett McLarty, and we got the campus ministries pickup and trailer, skipped class, and headed out to retrieve my truck. McLarty skipped a full day of classes at the tail end of the semester in order to help me get my truck back to school. Not only that, but he also bought me lunch.

I spent the next few weeks sleeping very little, and working on my truck every moment that I wasn’t at work or in class. I skipped several classes, and took more than one test covered in grease. Throughout this time, my friends Stephen Baker, Scott Erickson, and Jamie Syvertson gave me help turning wrenches and let me take their cars when I needed to go to Advance or AutoZone on parts runs. Thanks to their help, I was able to get my truck back together on the very day that Christmas break started–after replacing the head gasket, water pump, and doing a complete timing job. (The timing chain guide had snapped, and the timing chain had worn a gash in the water jacket of the timing cover.)

I washed the grease off my hands and face, threw a bag in the truck, and headed home, happy to finally be done with auto issues.

In my haste to be on my way home, and my focus on fixing the mechanical issues, I forgot to weight the bed of my pickup. There was no snow in Nebraska, but I ran into snow somewhere in Iowa. Everything was going fine until I got into Wisconsin. Just outside of Platteville, while crossing an icy bridge, I broke out of the cover of the trees and the back of my truck was caught by a gust of wind, sending me sliding sideways across the road. When I came to a stop, a post from the bridge railing had punctured my radiator. Even in the heavy winds and -5 degree temperature, my engine quickly began to overheat. I got the truck to the nearest rest area, and did the only thing I could do: call my friend Michael Rybicki.

Mike lived 2 hours away, and it was about midnight, but he immediately started on his way to pick me up. We got to his place at about 4am, and I caught a couple hours of sleep on his couch. Then I had to deal with getting my truck home. My folks were out of the country, so I did the only thing I could do: I called Jim Johnson, the Camp Manager for Camp Wakonda all 7 years I worked there, the man who taught me to weld, and one of my major role models. Jim hooked up his trailer and came to get me. Jim drove an hour to pick me up from Mike’s place, 2 hours to get my truck, 3 hours to get me and my truck home, and then another 2 hours to get back home himself, for a total of 8 hours on the road.

I was thankful for all the help from my friends, and glad to finally be done with auto issues.

Unfortunately, I was once again premature.

Since my parents were out of the country, I needed to go pick up my sister from Wisconsin Academy. While my truck was out of commission, it wasn’t too much of a problem, because my Dad had left his minivan at the house. I dug out the keys, loaded my brothers Kreed (12 at the time) and Kevin (10 at the time) in the van, and started off to pick up Keturah. We were almost to Wisconsin Academy when I accidentally took the wrong exit. As I was decelerating on the off-ramp, I noticed a thumping sound coming from the right rear wheel. I pulled over and got out to investigate.

I couldn’t believe my eyes.

Out of 5 lugs, 4 of them were snapped. Only one lug was holding the wheel on the axle. I called my sister, and told her that we were going to be late. She told a family friend, Darrell Buchholz, what was going on, and he arranged for a tow a few miles to the house of some other family friends, the Kings, who had a heated garage they let me work in. Then he went to AutoZone and picked up 4 new lugs and lug nuts for me. A couple hours after my sister’s Christmas program ended, we were back on the road headed home.

I was glad to finally be done with auto issues.

In the course of just a few weeks, I had to rely on friends more times than I can count. I never repaid any of those friends. I can’t. The value of the help they gave me in those few weeks far exceeds any value I can give back to them. All I can do is be thankful for the quality of friends that I have been blessed with, and try to be as good of a friend to my friends as my friends have been to me.

This Christmas, give the best gift you can: be a true friend.

1 thought on “Friends: A story of Christmas”